Advocating for freedom in computer software

All announcements are now made on the main FSA homepage

This page will no longer be updated with new events 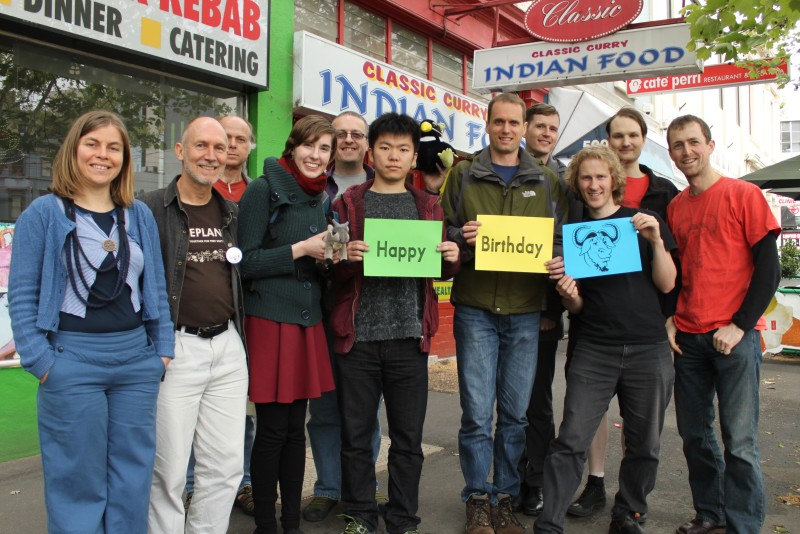 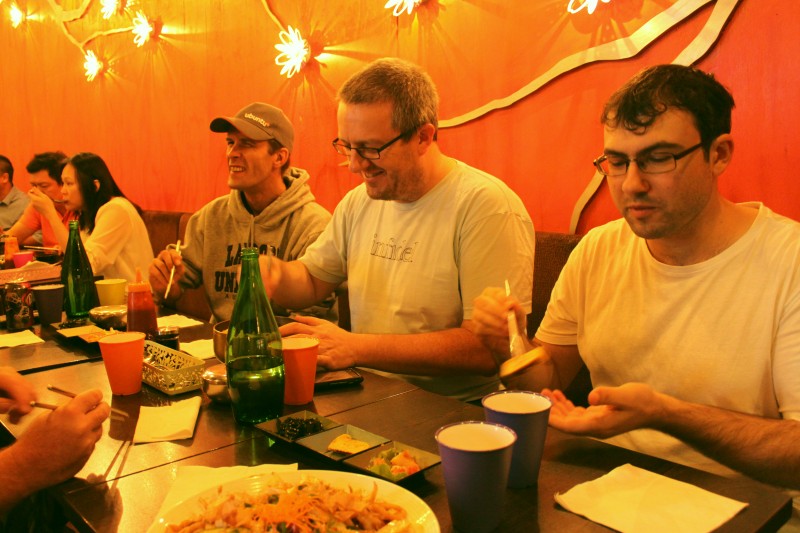 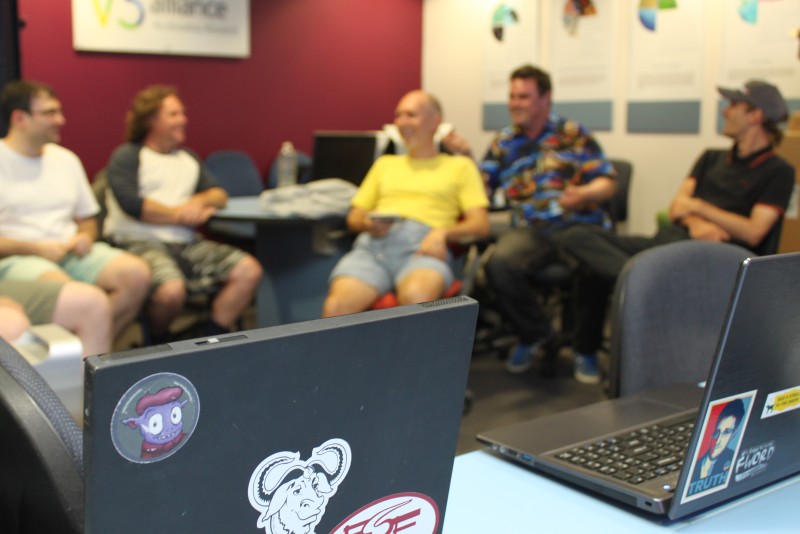 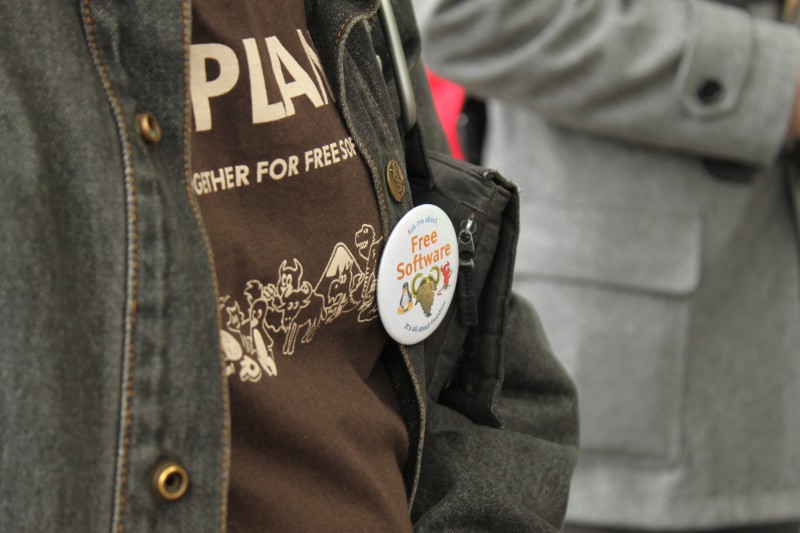 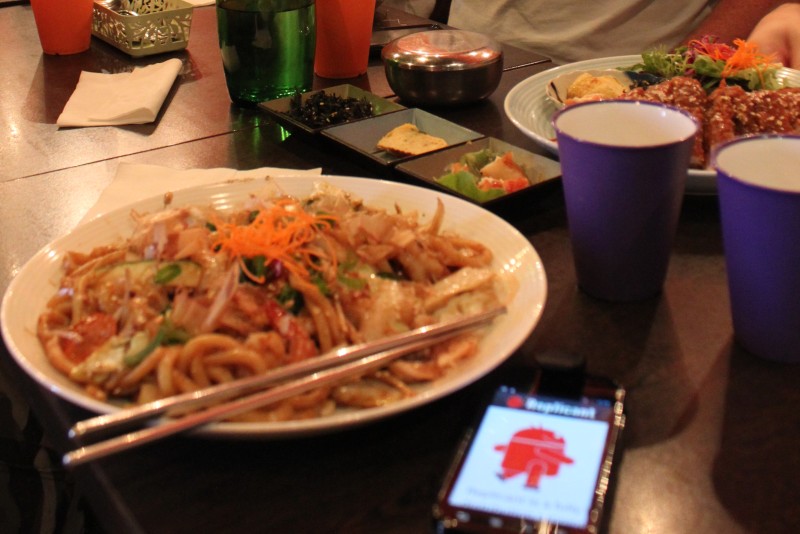 Every third Thursday evening we meet to discuss current news in free software, perhaps a talk from a member or a visitor, followed by some group discussion. It's very relaxed and informal with no prior knowledge expected. For those able, we also follow on for tasty dinner at a nearby restaurant.

Join our discussion list (archives) to hear about upcoming meetings and talk to other members of the free software community.

Free Software Melbourne hosts activities each month, but here are a few highlights from our short history.

August 2015: Ran a "Get started contributing to free software" workshop. Experienced mentors assisted participants to find a suitable project and begin on their first contribution to a project.

August 2014: Held a casual dinner for visiting guest Andrea Casillas of the Linux Defenders program (US).

June 2013: Elected our first committee for Free Software Melbourne. Although Ben and Alex had been defacto organisers for a few of years, it was a great way encourage others to get involved. After that initial 6-month term, we've continued on with annual elections in March. Since we're remained unincorporated, elections aren't a formal requirement, just a way to share the load and keep the group vibrant.

January 2013: Hosted a barbeque with Pirate Party Australia. We really appreciated the light they were shining on privacy and copyright reform in the federal election and it was great to meet some of their members. We also raised money for End Software Patents.

March 2012: Organised a public lecture when FSF's Brett Smith was visiting for TPP negotiations. More than 70 people attended and a number followed on for an FSF fundraising dinner.

September 2012: Joined with Linux Users Victoria to run Software Freedom Day. We really appreciate the leadership that LUV has shown and continue to show in organising and promoting the event.

September 2012: Ran our first Free Software Melbourne games night. We had lots of fun with multi-player games such as Teeworlds and OpenArena.

June 2010: Collected over 1000 signatories to an online letter to Senator Kim Carr calling for the abolition of software patents. We followed on with a paper petition to House of Representatives, also collecting over 1000 signatories from all over Australia. The petition was presented to the House and acknowledged in the government's Review of Patentable Subject Matter.

March 2010: Ben Sturmfels and Alex Fraser hosted the first Melbourne meet-up at Time Out Cafe in Federation Square. From there on Free Software Melbourne have continued to meet monthly to discuss interesting happenings in the free software world, host talks and various other events.